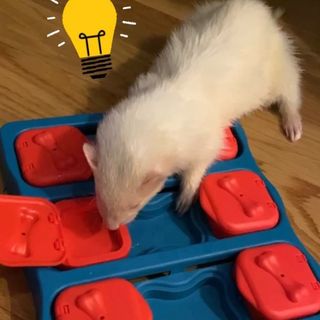 🥳 Welcome to our newest fuzzies!