She was barely able to lift her head and flies were swarming her 🤬 It was in the high 80s earlier in the day, thankfully rain had cooled it down which probably saved her life

A wonderful couple found her and called us and took her to their car. Another volunteer met them at the preserve and I was able to get the ferret from them and give her fluids

Thankfully she was not close to starving yet, it was mostly heat exhaustion and dehydration. She had probably only been stray for a couple days. Which is proof that a ferret escaping in the summer is a DEATH SENTENCE. FERRET PROOF YOUR HOMES

I still feel my skin crawling just looking at these pictures. @kittenxlady has an amazing YouTube video explaining that they have to be physically removed, and how to remove them. Unfortunately I didn’t have a flea comb at home and didn’t find her video until 2am (thanks to Covid nothing is open 24 hours)

So I did my best with tweezers and fingers and gave her a bath and went to Walmart as soon as they opened at 6am, got a cheap flea comb, and finished the job. I’m still going to check her and her bedding every few hours but I think I was able to get most if not all of them

She’s going to stay with me a few days… she is refusing to eat anything and has green diarrhea as well, so she will probably be starting antibiotics and Pepcid

I asked the couple who found her if they wanted to name her and they said Linne, because she was found in Linne Woods. She is so lucky they found her, she would’ve probably been eaten alive by maggots if she somehow survived the heat today

Anyways just another day with the GCFA 😪

There are multiple pictures below, it's hard to see but there is a small right arrow on the right of the picture that you can click to see more. 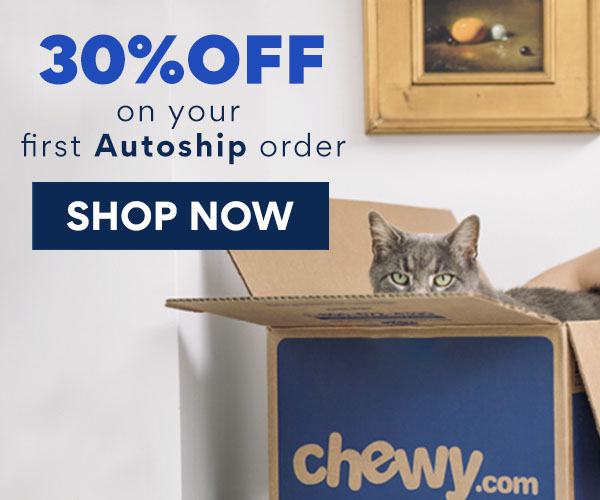